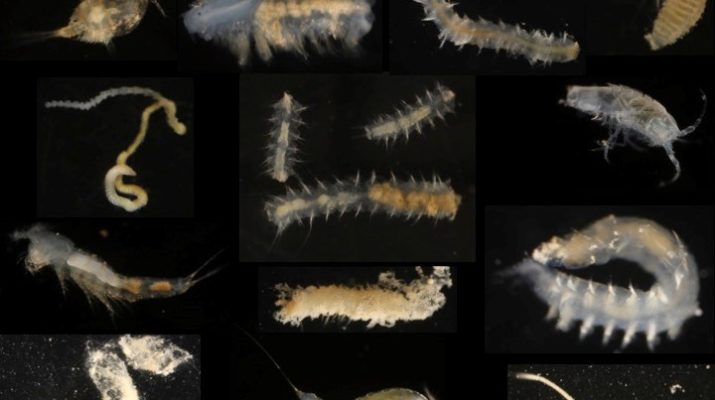 Between January 27th and March 2nd 2019, the oceanographic cruise MR18-06 “East/central Pacific International Campaign (EPIC)” aboard the R/V Mirai, JAMSTEC was carried out from Valparaiso, Chile to Tahiti, French Polynesia. Seven study sites (Figure 1) were successfully sampled using a Multicore. Core samples with surficial sediments (columns up to 40 cm) were obtained from the Atacama Trench (7742 m depth, Figure 2) and at the base of different seamounts (depths between 2895 and 4114 meters) located inside the jurisdiction of Marine Protected Areas belonging to Chile
as well as in the high seas (Figure 1).

Live-sorting of macrofauna from the upper ~5 cm of a subset of sediment cores yielded very few organisms (average ~2 per core), chiefly polychaetes and copepods (Figure 3). Analysis of the remaining cores has not yet been completed.

Meiofaunal samples contained very low abundances of organisms (<170 per core) compared to other seamounts and Atacama Trench studies, but with distinct assemblages. Communities were dominated by nematodes (Figure
4), followed by copepods, polychaetes, tardigrades, gastrotrichs, kinorhynchs, and hydrozoans. The nematodes are currently being extracted and vouchered, prior to molecular analyses to investigate phylogeny and across-site diversity.

Bacterial communities were also examined using high-throughput sequencing of bacterial 16S rRNA gene fragments from DNA extracted from sediments samples. After taxonomic assignation (OTUs; defined at 99% 16S rRNA gene identity) the structure of the comminuty was revealed in the 7 samples analysed. Similar composition of the bacterial community at phylum level was also observed (Figure 5). Most of the sequences  correspond to phylum Proteobacteria, with a relative abundance near to 50%. Other phyla showing similar relative abundance were Firmicutes, Acidobacteria, Cloroflexi, Plactinomycetes, Actinobacteria and  Gemmatimonadetes.

Manganese crusts and nodules were collected at SPG 2 and SPG5 (Figure 6), some of them containing possible evidence of invertebrates (cnidarians, bryozoans) on their surfaces. The geological characterization of these minerals is in progress. 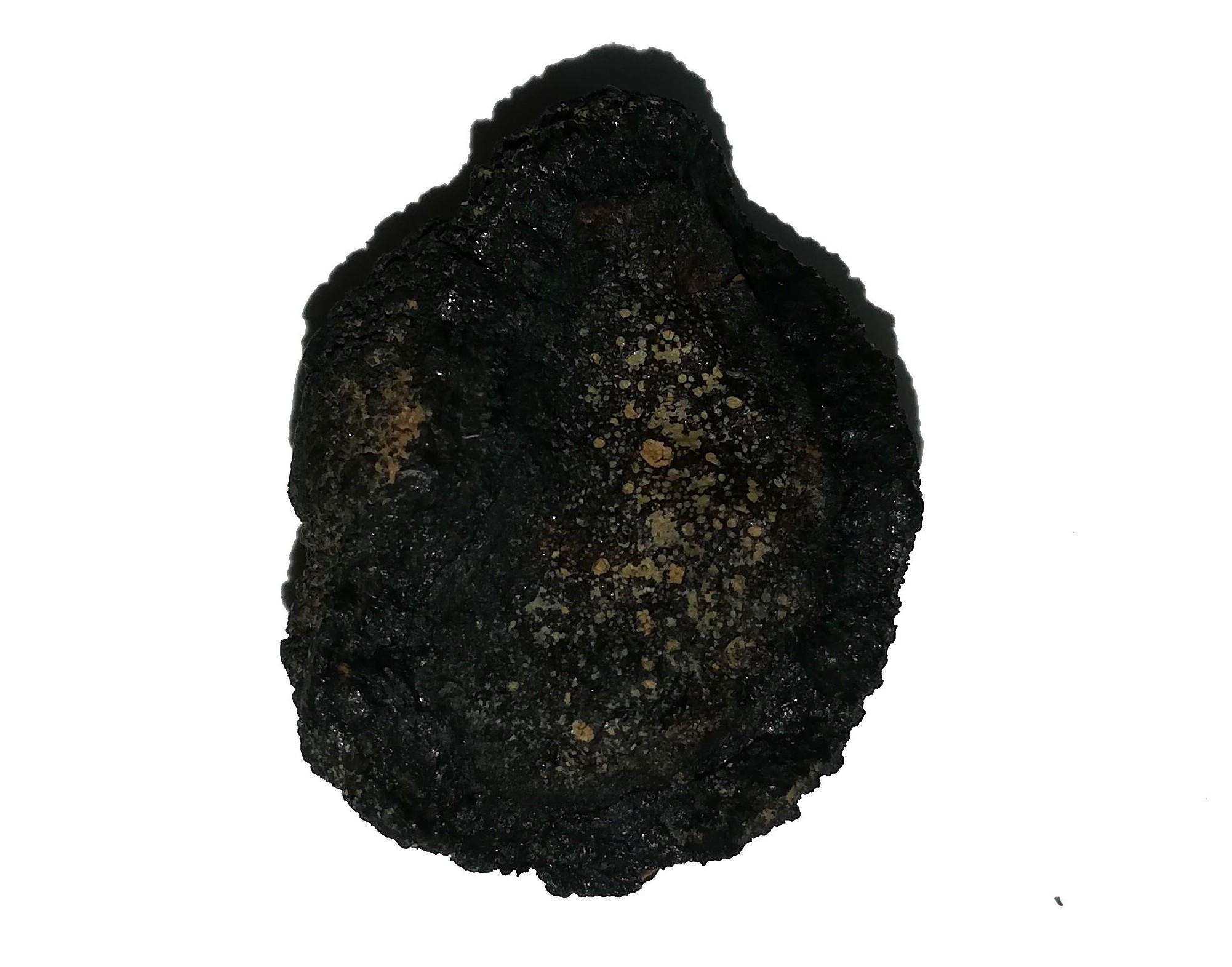 The oxide-reduction potential (ORP) in sediments ranged from 409 mV to 572 mV, while pH ranged from 7,23 to 7,43. Gran size, organic content, isotopes and others geochemical parameters are being analysed.

Results are expected to improve our knowledge and understanding of biodiversity, biogeography and geochemistry of seafloor from one of the most unexplored regions in the world.

Authors thank the funds provided by The Pew Charitable Trusts. However funding is highly required and necessary for samples analysis, shipment and results outreach.