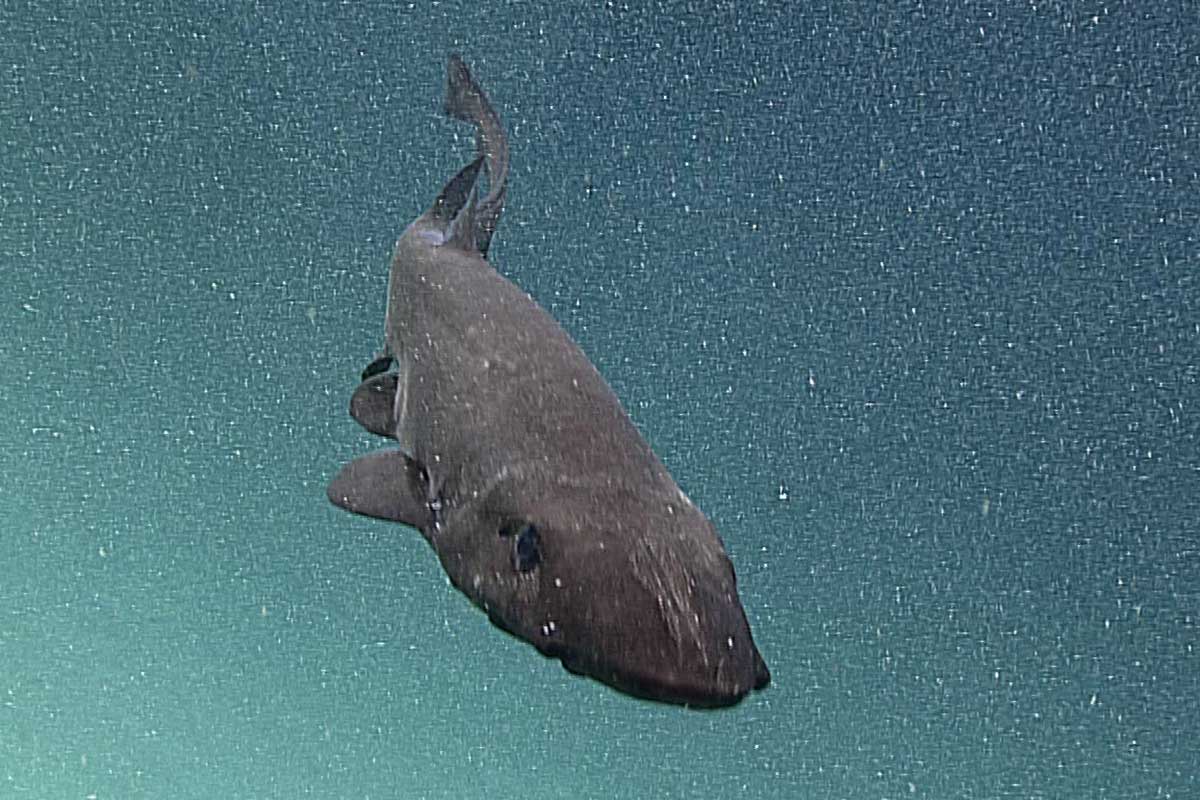 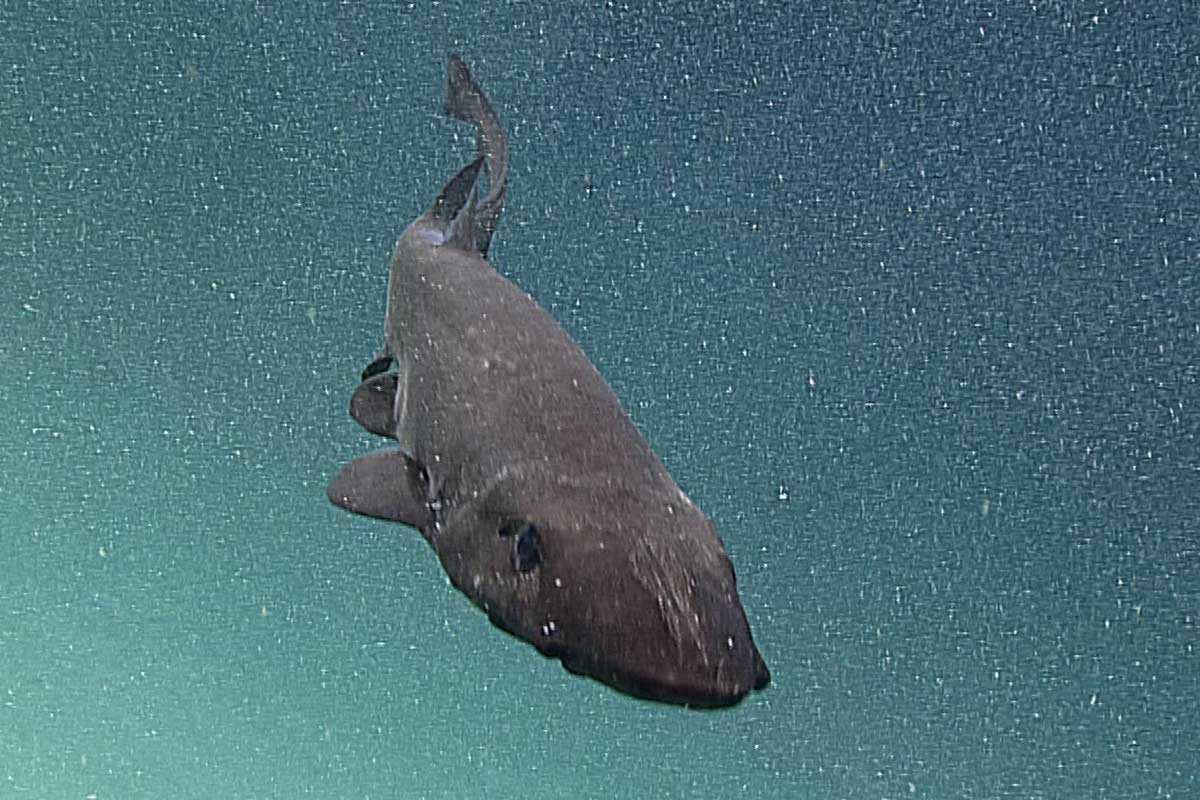 Sharks survive in the deep sea

Eight dives into the deep waters of the Papahanaumokuakea Marine National Monument of north-west Hawaii have resulted in thousands of samples and images of never-before-seen life and landforms.

In general, the deeper you go in the ocean, the fewer living organisms you find. But during a 4000-metre-deep dive this month, shipboard scientists came across a large aggregation of corals and sponges.

“It was surprising to see a lot of life that deep. It was almost twice as deep as any other high density community in the region,” says Dan Wagner, the biology science lead for this year’s NOAA expedition, part of a three-year project to look at this region that began in 2015. This was the final dive of the expedition, and is only the third below 4000 metres in the region, he says.

Surprises have come with every dive, including the discovery of a previously unknown deep-sea octopus (see video, below). “Because this is the last unexplored place in the world in a way, it’s so common that the creatures we see are new to science,” says expedition coordinator Brian Kennedy.

The 225,000 square kilometre marine monument is one of the most geologically active areas on the planet. This year’s expedition mapped the topography of an unnamed 1400-metre-tall seamount that had never been surveyed. 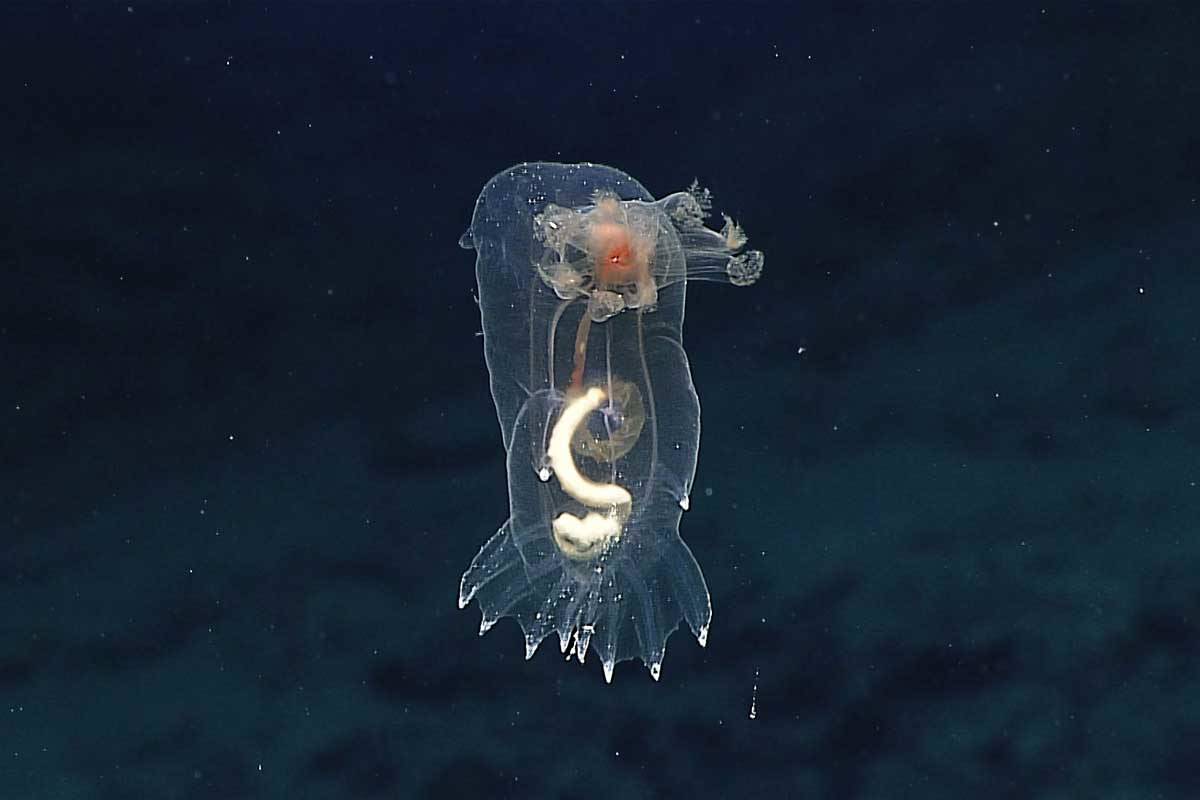 Most seamounts are made up of one volcano with a cone or star shape, says geology science lead Johnathan Tree. But this one had a unique structure with several complex ridges buried by two previous underwater eruptions.

“We saw lava flows that were active 100 million years ago, and then we bring a loose rock to the surface,” says Tree. “When it comes up on deck, I’m the very first human to ever touch it.”

The samples are key to determining the geochemistry that leads to the formation of volcanoes like those in the Hawaiian chain, he says.

To explore the deep regions of the marine monument the NOAA team used two remotely operated vehicles tethered together. Each had high-definition cameras with lenses ground to operate under water. “If you try to look at them on deck, they’re a little off. They’re expecting the refraction of the water,” Kennedy says.

Rolling in the deep

The video taken by these cameras has been so spectacular, Wagner says, that close up images reveal features that can only be seen in the laboratory with microscopes.

“Even with the species that are already known to science, we’re seeing them alive in their habitat for the first time,” says Kennedy. “For many deep-sea organisms, as soon as they get warm, they change colour or degrade. These are really dramatic finds and scientists are excited to see them because they have only seen them dead or in distress.”

As expeditions like this are rare, the team streamed the video live from the submersibles to shore-based scientists, who were helping direct the team’s focus while on each dive. “It ensures that we won’t blow by something that might rewrite textbooks just because we didn’t have the right set of eyes watching from the ship,” Tree says. 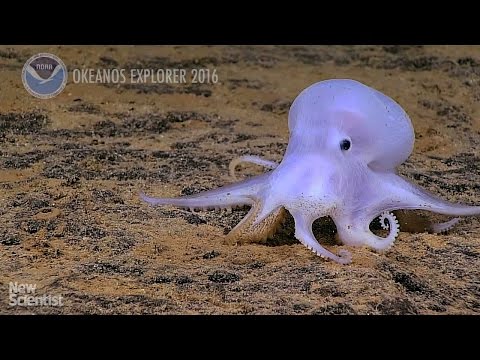 Find out more about the deep sea: Springtime in the abyss

ADD article topics at the end of the article

More on these topics: