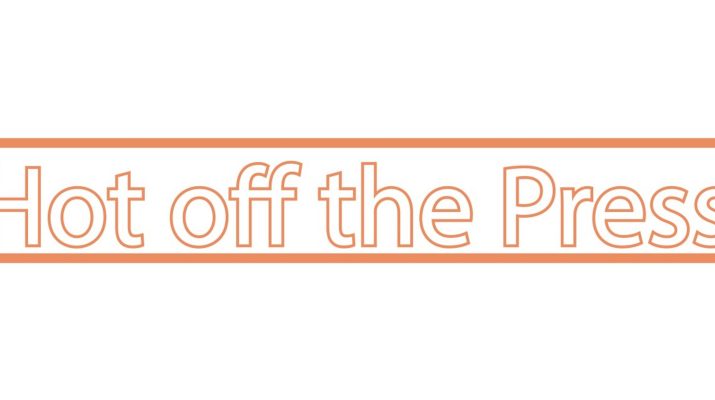 Cool hydrothermal systems (CHSs) are prevalent across the seafloor and discharge fluid volumes that rival oceanic input from rivers, yet the microbial ecology of these systems are poorly constrained. The Dorado Outcrop on the ridge flank of the Cocos Plate in the northeastern tropical Pacific Ocean is the first confirmed CHS, discharging minimally altered <15∘C fluid from the shallow lithosphere through diffuse venting and seepage. In this paper, we characterize the resident sediment microbial communities influenced by cool hydrothermal advection, which is evident from nitrate and oxygen concentrations. 16S rRNA gene sequencing revealed that Thaumarchaea, Proteobacteria, and Planctomycetes were the most abundant phyla in all sediments across the system regardless of influence from seepage. Members of the Thaumarchaeota (Marine Group I), Alphaproteobacteria (Rhodospirillales), Nitrospirae,
Nitrospina, Acidobacteria, and Gemmatimonadetes were enriched in the sediments influenced by CHS advection. Of the various geochemical parameters investigated, nitrate concentrations correlated best with microbial community structure, indicating structuring based on seepage of nitrate-rich fluids. A comparison of microbial communities from hydrothermal sediments, seafloor basalts, and local seawater at Dorado Outcrop showed differences that highlight the distinct niche space in CHS. Sediment microbial communities from Dorado Outcrop differ from those at previously characterized, warmer CHS sediment, but are similar to deep-sea sediment habitats with surficial ferromanganese nodules, such as the Clarion Clipperton Zone. We conclude that cool hydrothermal venting at seafloor outcrops can
alter the local sedimentary oxidation–reduction pathways, which in turn influences the microbial communities within the fluid discharge affected sediment.