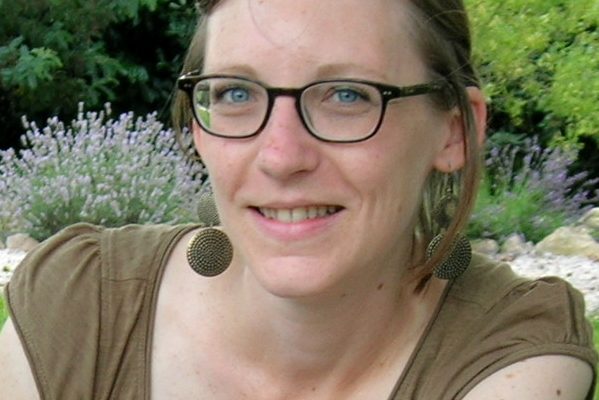 Originally, I am a trained geologist, specialised in marine geosciences, passionate about the mysteries of palaeoceanography and palaeoclimatology. I say “originally”, not because I am not interested anymore in ancient oceans, but because my path took an unexpected direction during my PhD, when I started studying… the ecology of benthic foraminifera!

I completed my PhD in 2011 at the University of Angers in France where I studied benthic foraminifera from a continental shelf under a riverine influence in the Mediterranean Sea (Rhône prodelta, south of France). The aim of my work was to use benthic foraminifera as bio-indicators of present and past environmental conditions through the investigation of a wide range of topics – taxonomy of ‘live’ and recently dead foraminiferal faunas, spatial distribution and temporal dynamics, taphonomic processes, sediment and water column geochemistry related to carbon cycle, sedimentary organic matter quality/quantity, bentho-pelagic coupling etc.

After my PhD, I spent time teaching at two French universities, before jumping into the world of deep-sea biology – quite a big step! Over the past 5 years, I had the chance to work at the National Oceanography Centre, Southampton with Pr. Andrew Gooday. We were involved in the ABYSSLINE project aimed to investigate the biodiversity and geographic distribution of deep-sea ecosystems in areas of the abyssal eastern equatorial Pacific licensed for nodule-mining exploration. From meiofaunal foraminifera to giant xenophyophores, we looked at everything in order to estimate their vulnerability to potential future mining activities in the area. The outstanding feature of our results is that meiofaunal foraminifera are very abundant and diverse, with more than 600 species identified (with the potential of about 40 more to be discovered), and the overwhelming predominance of monothalamids, a group often ignored in foraminiferal studies. As in most deep-sea environments, only ~10% of all the species are scientifically described and many are rare. Nevertheless, their geographic distribution seems to be quite homogeneous, at least at a local scale (i.e. ~3,000 km²).

So far, only few studies of abyssal ecosystems have involved a deep look at benthic foraminifera, and this number is even smaller in areas that may experience major impacts from future mining activities. This emphasises how little is known and therefore how much effort has to be done in order to increase our knowledge.

In a context of accelerating climate change and increasing number of human-impacted environments, I do believe that benthic foraminifera are a key element in better understanding marine ecosystems, from the coast to the deep sea. While live benthic foraminifera are very good bio-indicators of present marine environments, fossilised faunas allow investigating the past and how were our oceans before human-induced disturbance. If you also do believe that benthic foraminifera deserve more consideration and attention, please feel free to contact me, whether you know of any position available, or you want to discuss more about my work. 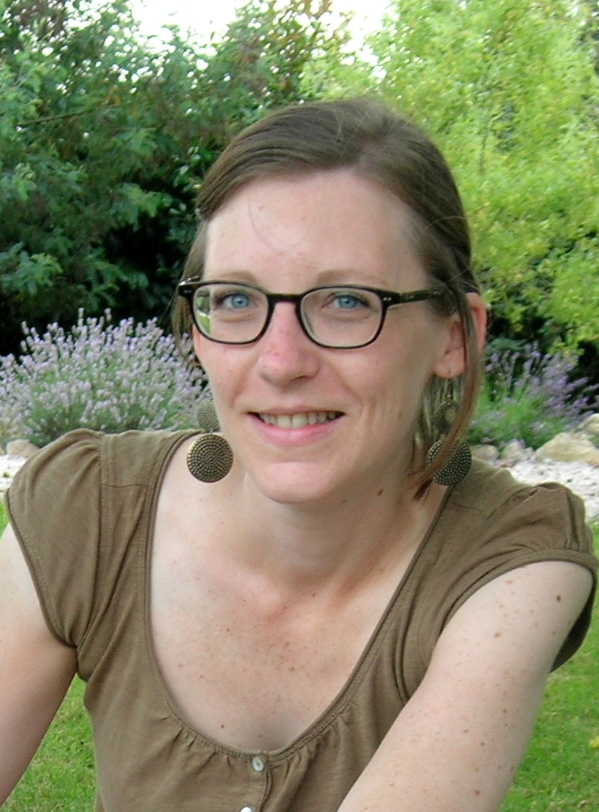